OUT OF THE BOX : BLOG ME TENDER

Miroslav Sasek was born in Prague in 1916 and died in Switzerzerland in 1980. He worked as a painter and illustrator for most of his life. Starting with This is Paris published in 1958, the books he wrote painted a delightful and evocative picture of some of the world’s great cities (and countries!).

According to cover notes in Stone is Not Cold, Mr. Sasek trained as an architect in Prague because his parents didn’t approve of him becoming a painter. He studied for some time at l’Ecole des Beaux Arts in Paris. He escaped from Prague in 1948 when the Communist Party came to power, and settled in Munich (he claimed he would be happy anywhere and ended up in Munich because his wife’s work was there). From 1951-57 he worked for Radio Free Europe before starting on the This Is series, with This is Paris.

He was married with one stepson. At the time of his death in 1980 he was divorced and living in Paris. He died while visiting his sister Vera in Switzerland.

All published by W. H. Allen in the UK, Macmillan in the US and various other publishers worldwide. 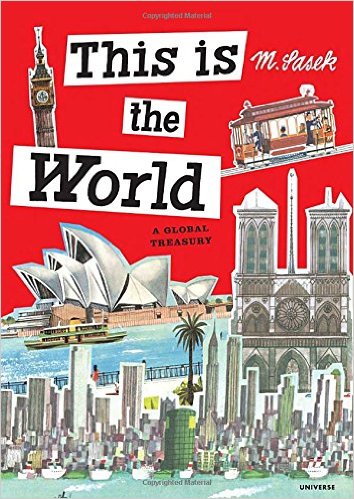 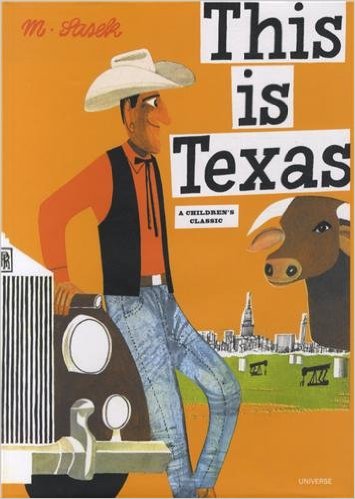 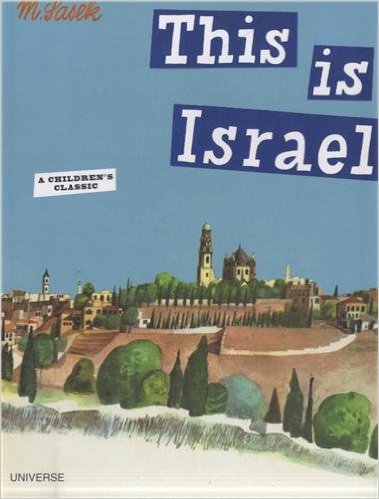 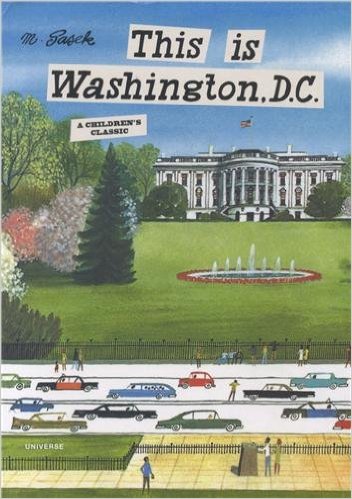 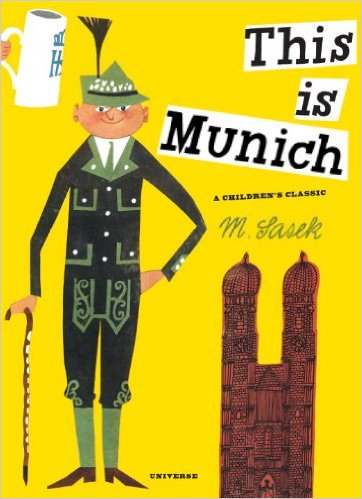 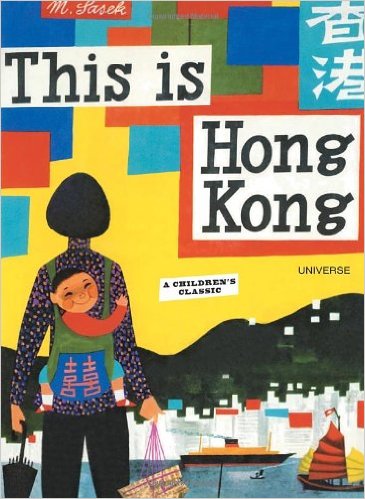 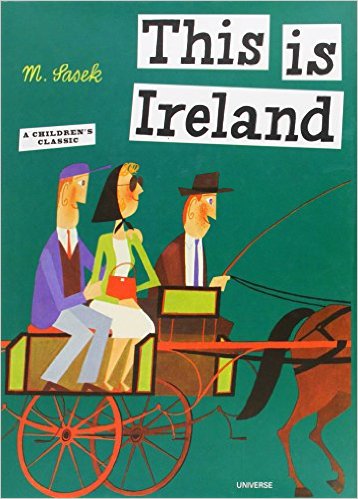 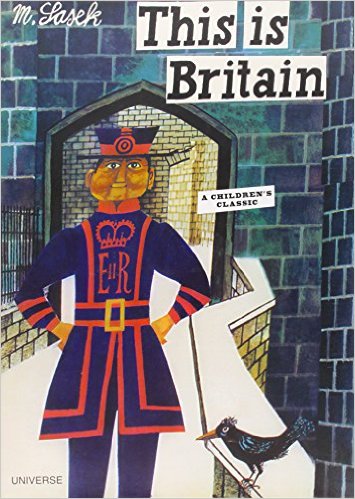 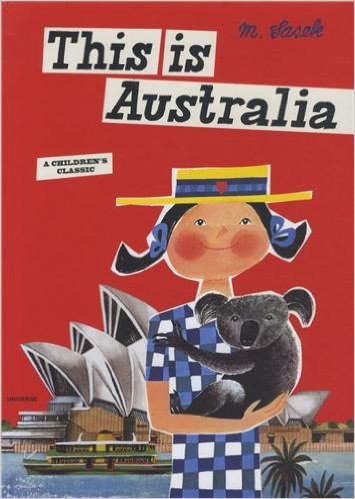 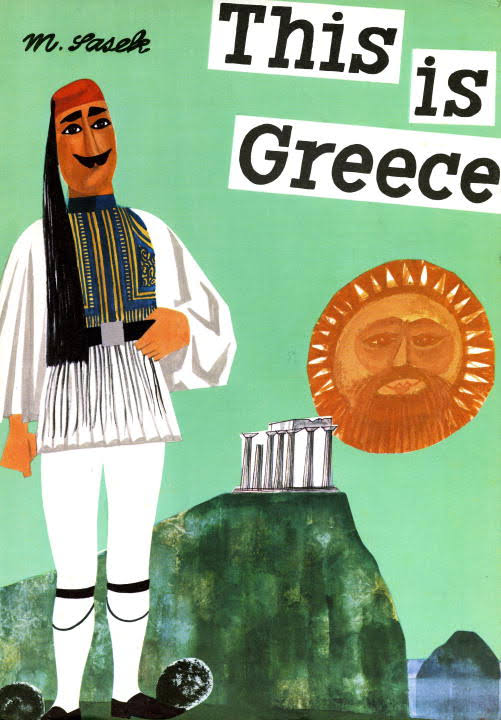 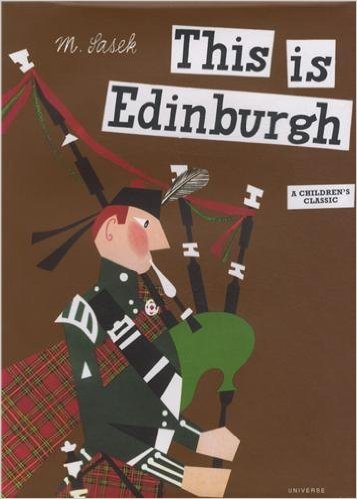 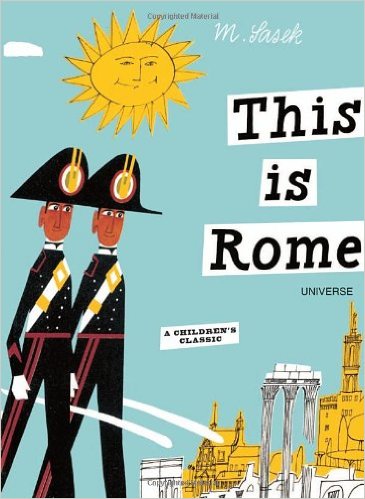 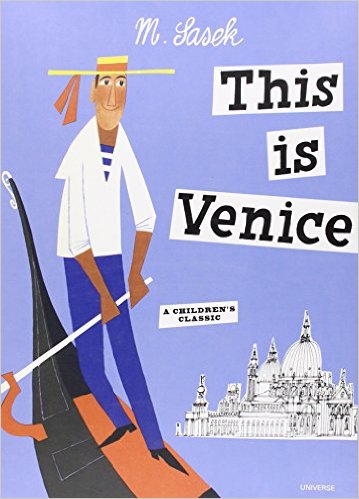 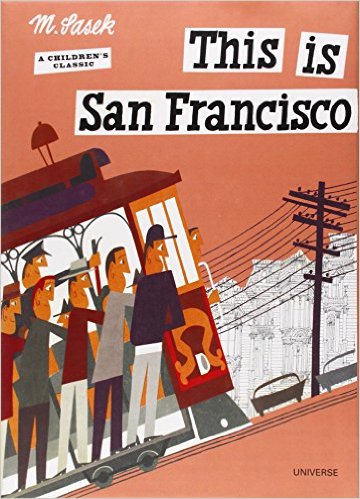 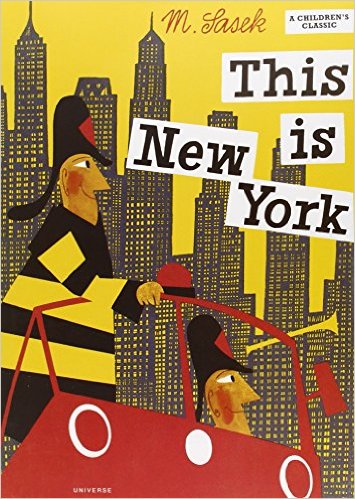 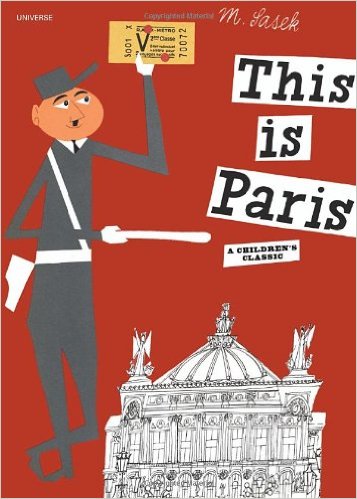 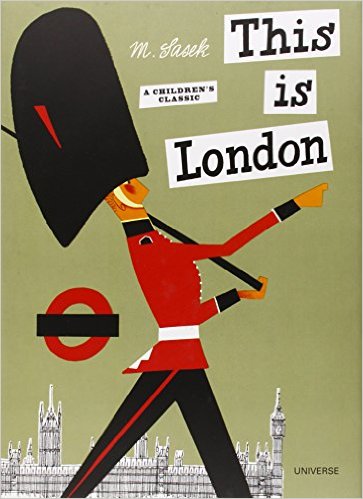 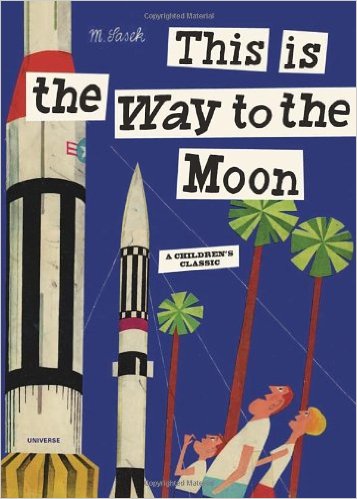 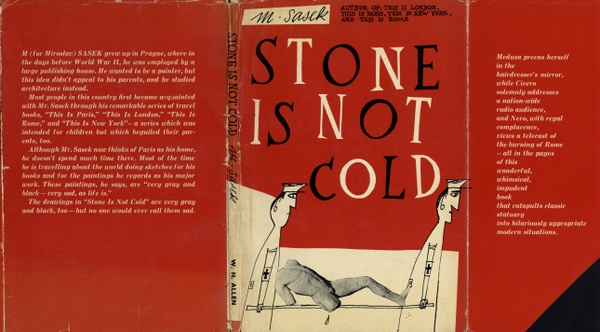 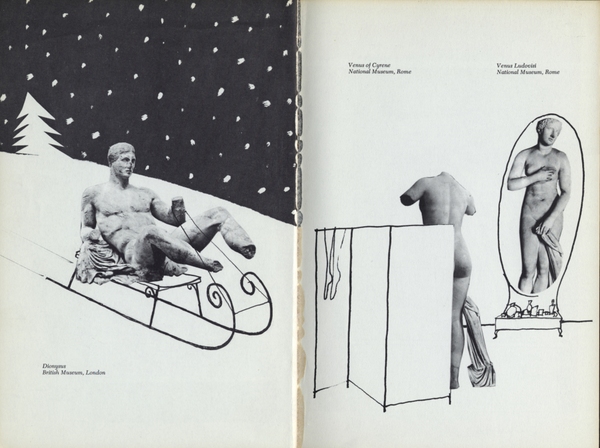 Partager la publication "This is Sasek"